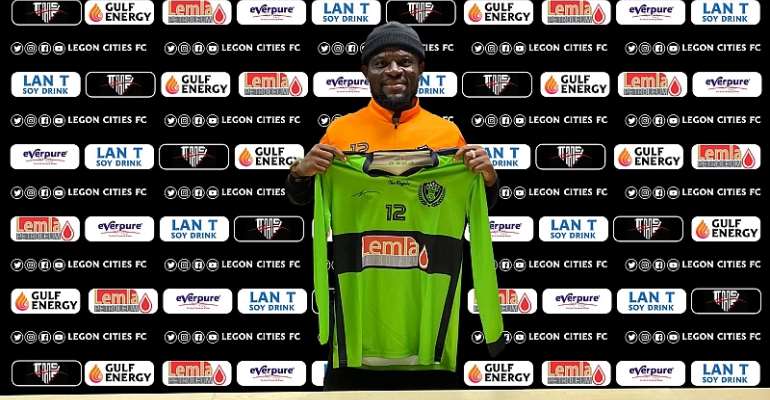 The official unveiling was confirmed by the club's official social media handle on Tuesday.

Dauda joined the Royals from Nigerian side Enyimba FC where he played for close to four seasons.

He returned to Ghana in May 2019 and has been training with Legon Cities since June.

Dauda was expected to play in goal for the Legon based club in their opening game against Liberty Professionals but was conspicuously missing on the team due to the late arrival of his International Transfer Certificate from Nigeria.

But the ITC has now arrived and the veteran keeper has signed a long term deal with his new club.

He is set to make his debut against Asante Kotoko on match week 2 of the Ghana Premier League on Friday at the Accra Sports stadium.

Legon Cities FC played out an entertaining 2-2 draw with Liberty Professionals in their opening game of the campaign at the Carl Reindorf Park in Dansoman. 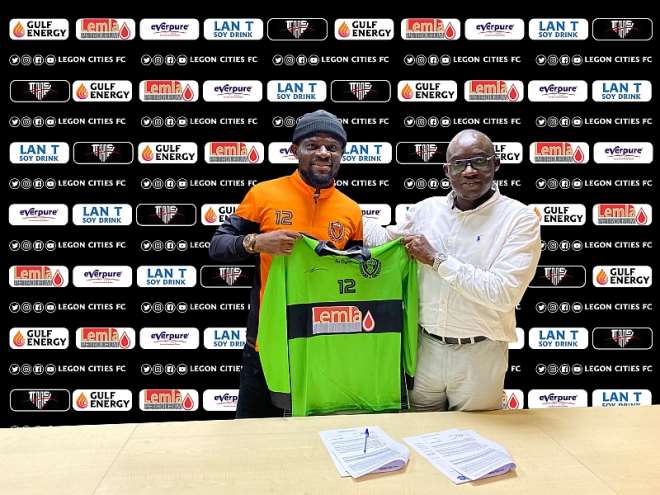 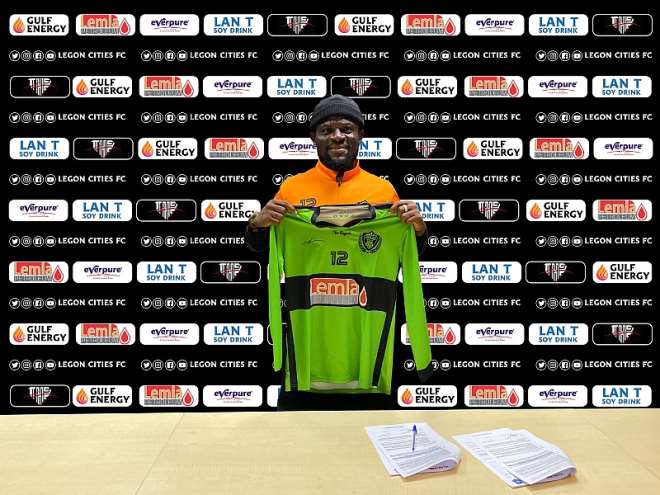 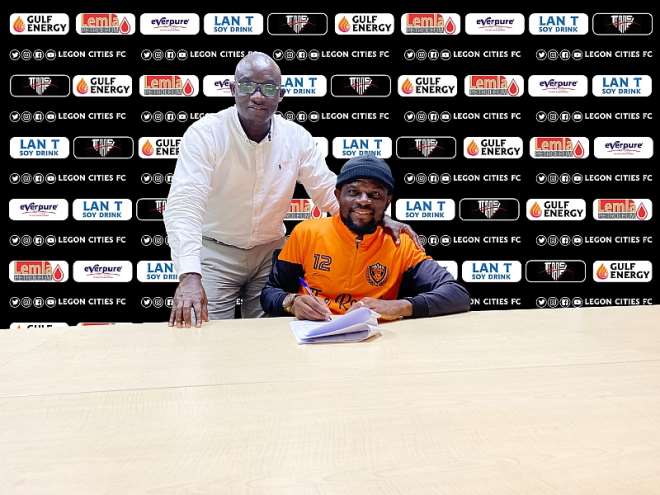