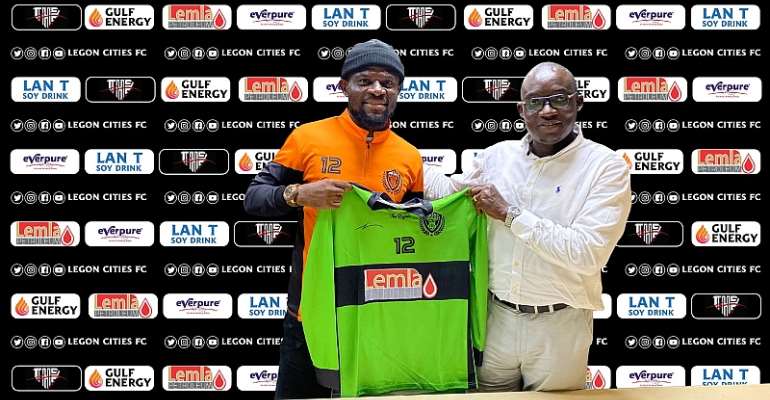 The ex-Black Stars number one shot-stopper has been training with the club for the last couple of months after he returned to the country on the back of the expiration of his contract with Nigerian top-flight side Enyimba FC.

His signing was expected to be completed last month but the process had to be put on hold to wait for the arrival of his International Transfer Certificate (ITC) from his former club.

Following the arrival of Fatau Dauda’s ITC, he has now been signed by Legon Cities FC. The club announced the capture of the ex-Ashanti Gold goalkeeper earlier today with a post on their Twitter handle.

“Its OFFICIAL: Fatau Dauda commits to #TheRoyals...The Lion is ready to roar”, the statement read.

The experienced goalkeeper is expected to be the first choice at the club and is now in contention to start for the side in their Ghana Premier League Match Week 2 fixture against Asante Kotoko.

The match will be played at the Accra Sports Stadium on Friday, December 3, 2019.