Kevin-Prince Boateng Hints At Entering Into Coaching After Retirement 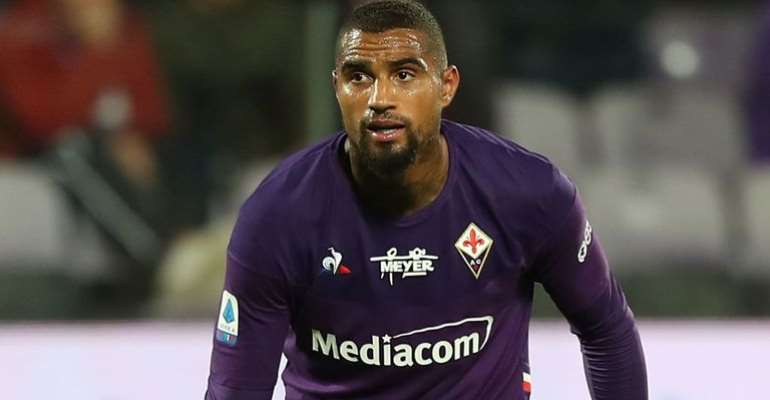 Ghana and Fiorentina striker Kevin-Prince Boateng has confirmed his interest in being in the dugout after hanging his boots.

The 32-year-old has played in the four major European leagues namely Premier League Bundesliga, Serie A, Italian Serie A and La Liga.

Having given off his best, he would like to enter into coaching when he finally retires from football.

Boateng, who was speaking German news portal the Bild indicated football is more of hard work today than just affiliation to a club.

“If you don't work, you will be replaced, very simply. Loyalty no longer exists. That's sad. You would have to do a survey to find out which professional soccer player still likes to go to training and has a lot of fun," said Boateng.

"Then I've already stopped, I'm either a consultant or a coach," he added.

The 32-year has struggled with injuries this season with the La Viola's but has managed to play 12 Serie A games scoring just a goal.