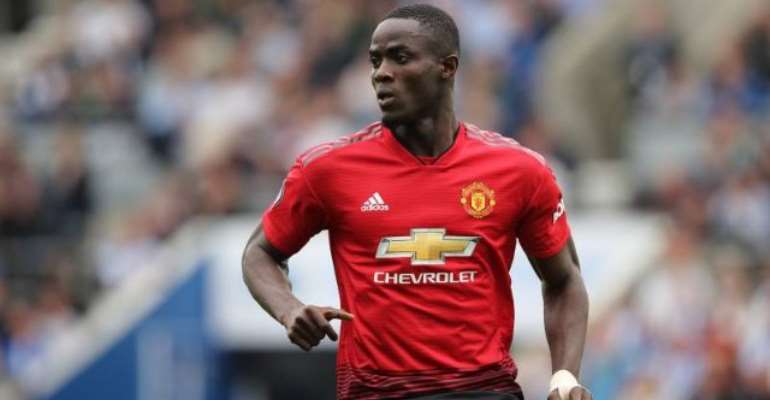 Eric Bailly, Manchester United star, has recounted his grass-to-grace story, giving an emotional glimpse into his steady rise from being a street child selling cigarette to survive in Abidjan to a superstar in Manchester.

The 25-year-old star, who was born in Côte d’Ivoire from poor parents in Bingerville, humbly recounted how his less-privileged background almost shattered his football career.

The Ivorian moved from Africa to Spain after he was spotted by Espanyol's Emilio Montagut following an impressive performance during a youth tournament in Burkina Faso organized by Spanish company Promoesport.

He sealed a Liga switch to Villareal after a year with the Catalan side, making 35 appearances.

The 25-year-old defender moved to Premier League top-side Manchester United in 2016 and has then risen to a popular figure among fans both in his home country and abroad.

Speaking with The Flight in a bare-it-all-interview, the Ivorian international recounted how his life changed within the span of five years.

"In about five years I had gone from selling cigarettes in the streets of Abidjan to playing for the biggest club in the world," Bailly said.

"When I was nine I was going to school and playing football in the streets like most boys. I was also helping my mother, Appoline, with various things around the house.

"I was always like this. What little strength I had, I tried to put at the service of others. The two of us were living with my older brother, Thierry, in a small village called Bingerville," the 25-year-old further posited.