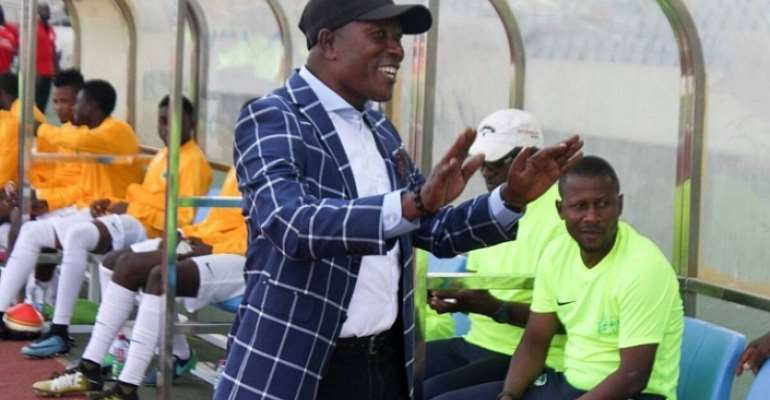 Karim Zito says his side were more prepared than King Faisal as they recorded a massive win over the Kumasi based club on the first day of the Ghana Premier League by Dreams FC at Dawu.

A brace from Emmanuel Ocran and a goal each for Issah Yakubu and Dantani as Abdul Latif Mohammed pulled one back but, it was too little stand the might of Dreams FC.

"I'm very happy we've won by 4 -1, every first game of the season is very difficult," the Dreams FC coach said.

"Most of our players are new to the premier league, I'm very content they put up such performance on their debut.

"Comparably it was very evidently clear that we were far ahead of them, we started our preparation very early.

"Because most of the players were playing their debut in the league, they put up a good performance in trying to secure their positions.

Zito and his charges will look forward to replicate such magnificent performance in their subsequent games.