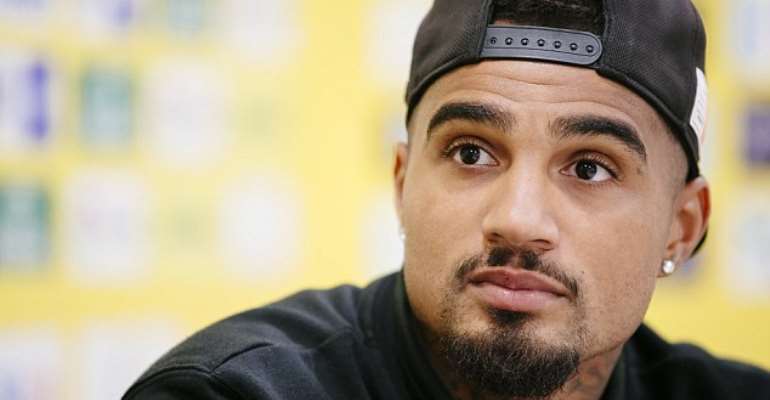 Fiorentina forward, Kevin-Prince Boateng says he will not rule out a possible return to Hertha BSC in the future.

The former Tottenham Hotspurs and Las Palmas forward came through the youth ranks at Hertha Berlin.

However, reports in Germany suggest that Hertha have expressed interest in bringing in Niko Kovac as a coach in the summer, and Boateng, who played under the 48-year-old at Frankfurt says he would like to work with him again.

"It depends. If he doesn't come back until after two or three years, I won't be able to cope with the pace of his playing style anymore. But who knows?," told Bild with a wink.

"Maybe I'll come in as his assistant coach instead.

"If Hertha are really thinking about bringing [Kovac] in, they're doing everything right," he added.

Jürgen Klinsmann replaced Ante Covic as Hertha coach at the end of November and will stay in charge until the summer.