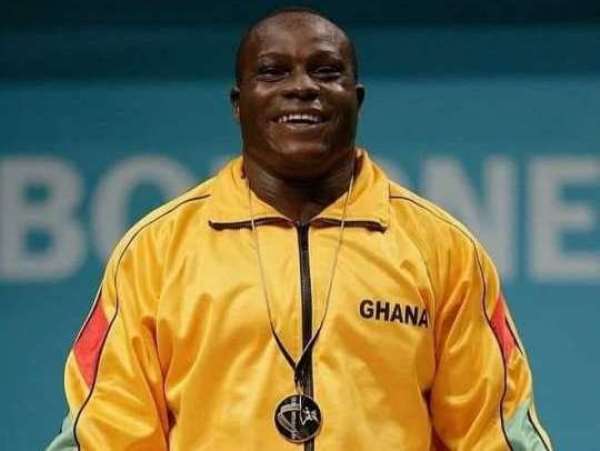 Sad news emerging from the holidays indicates that the celebrated weightlifter and 2006 Olympic Gold Medalist, Majetie Fetrie, is dead.

Reports say he died in Nigeria in the early hours of Saturday, December 28.

Fetrie, a Nigerian who naturalised for Ghana and competed at the Melbourne Commonwealth Games in Australia in 2006, died of a stroke, according to the Ghana News Agency.

He won Gold medal for Ghana in the 2006 Commonwealth games held in Melbourne, Australia. That unprecedented feat helped popularise the sports in the country.

He was later banned for two years by the International Weightlifting Federation (IWF) for taking banned substances during the Africa Championship held in Morocco in 2006.

Fetrie later became coach of the National Weightlifting team before relocating to Nigeria.