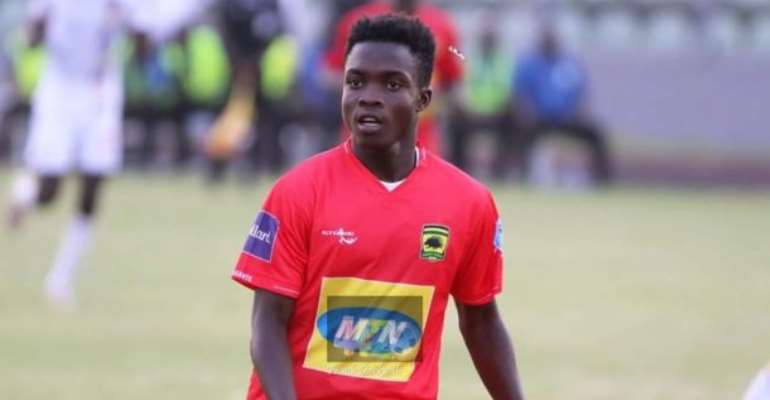 The skilful pacy winger has won the admiration of everyone at the club.

Kotoko have reached an agreement with Division One League side Young Apostles FC over his signing after being locked in negotiations for days.

The 18-year-old has always confounded patrons with his skill set and trickery from wide positions and as such has earned comparisons with Barcelona star Messi hence the moniker 'Messi'.

Cudjoe was discovered during the maiden edition of the Baby Jet U-16 tournament which was organized by Ghana legend Asamoah Gyan in 2018.

He went on trials with Italian side Bologna but was unsuccessful and was also part of the Ghana U-20 team that played at the 2019 African Games in Morocco.

Cudjoe featured in Kotoko's 2:1 win over Hearts of Oak in the 2019 President Cup at the Baba Yara Sports Stadium.

August 4 declared public holiday in celebration of Founders ...
48 minutes ago