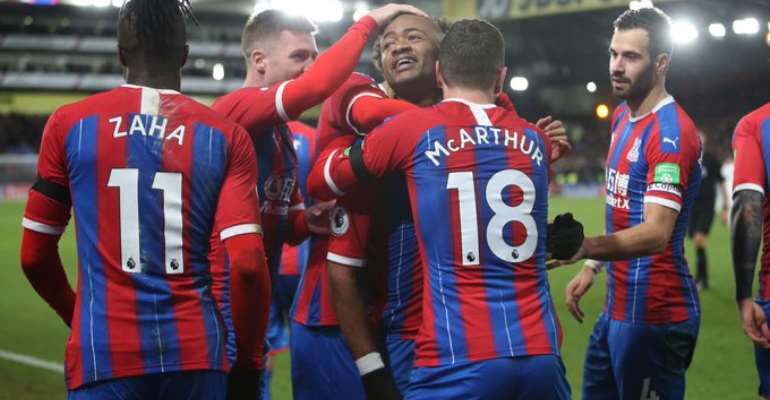 Match of the day show host on BBC, Gary Lineker has hailed Jordan Ayew for his stunning strike against West Ham on Boxing Day.

It was the 90th minute and it appeared both teams were going to settle for a draw.

But a moment of magic from the 28-year-old stole the vital three points for Crystal Palace.

It was a sublime finish that he perhaps after watching would wonder how he managed to pull off.

The former Olympique Marseille and Aston Villa forward picked the ball from the right, cut in to get away from the West Ham defender, dribbled three defenders, took a glance at the goalie before lobbing it over him. An absolute belter of a goal.

A goal that Messi, Zidane and Ronaldinho would get a standing ovation for.

A goal that earned him praises from legendary English striker Gary Lineker.

Jordan has scored five goals in the ongoing season for the Eagles and will be hosted by rejuvenated Southampton on Saturday at teh Saint Mary Stadium.