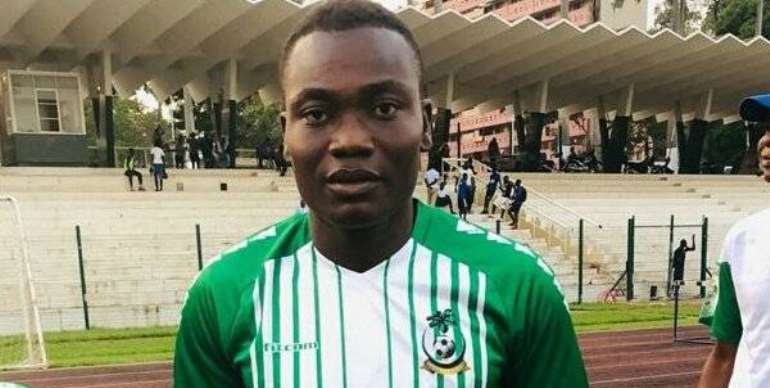 Striker Osman Bashiru has completed his move to King Faisal on a one year deal ahead of the start of the 2019/20 Ghana Premier League.

Bashiru left the Insha Allah boys for city rivals Asante Kotoko but his stint with the Porcupine Warriors proved largely unfruitful as the burly striker struggled to break through the first team.

He returns to the club days ahead of the imminent season and is expected to play a huge role in the season.

The Green and Whites will head to Dawu to face Dreams FC on matchday one at the Theater of Dreams on Sunday, December 29 at 3.00pm

Savannah: NADMO to clear buildings on waterways after heavy ...
54 minutes ago