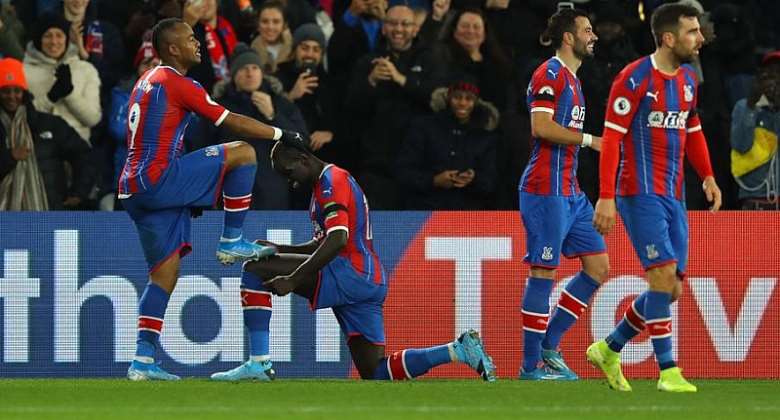 Ghana forward, Jordan Ayew has revealed why he struggled to establish himself at Crystal Palace last season.

The 28-year-old joined the Eagles on loan from Swansea City last season after being relegated to the Championship.

Despite struggling to find the back of the net, the Eagles made Jordan's loan deal permanent.

However, the prolific goal scorer has hit the grounds running in the ongoing season at Selhurst Park scoring five goals.

"I think this season is different because last season when I came to the football club I didn’t have a pre-season," he told Amazon.

"I was overweight and everything so it was a difficult season for me but this season I had the chance to have a full pre-season and I’m feeling better.

"I’m feeling relaxed at this football club and I’m enjoying it. Everything is perfect for me to be good on the pitch," he added.

Roy Hodgson and his charges will be hosted by Southampton on Saturday.