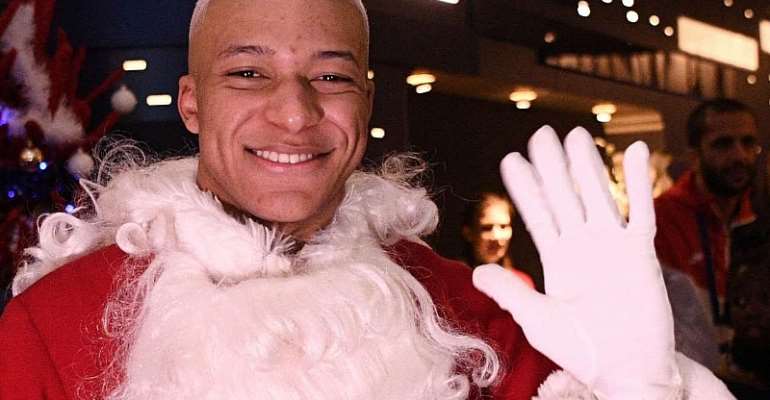 Kylian Mbappe is putting himself forward for the French team at next summer’s Tokyo Olympics while adding that he would not want to fight his club Paris Saint-Germain over participation. 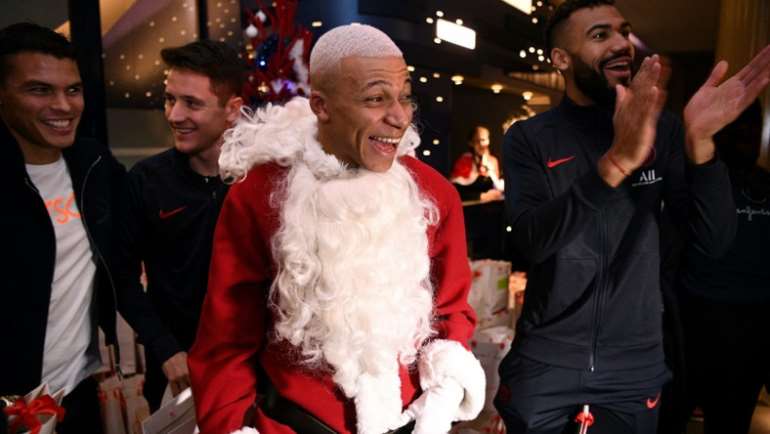 Kylian Mbappe, who dressed up after Paris Saint-Germain beat Amiens, has told Santa that he wants the Olympics too | AFP

“Playing in the Olympics, I don’t control everything,” he told France Football magazine in an interview to be published on Tuesday. “Of course I want to go, but if my club, which is my employer, doesn’t want me to go, I won’t force a clash.

“We’ll soon talk about it,” said the 21-year-old, who already has a World Cup winner’s medal.

Mbappe had already dropped an Olympic hint when he responded to the French team’s qualification in June with a “TOKYO 2020” tweet accompanied by a flashing emoticon and a French flag.

Olympic football at Tokyo, an under-23 tournament with each side allowed three overage players, runs from July 22 to August 8, which is also the scheduled date of the start of the French season. Mbappe is also due to play for France at the Euros which runs from June 12 to July 12.

If the 21-year-old Parisian star were to be called up by Olympic coach Sylvian Ripoll, he would take his holiday at the start of the club season.

The striker said he had discussed a possible appearance at the Games with France senior coach Didier Deschamps.

“The coach was adamant that it would never be to the detriment of the Euro,” Mbappe said. “I reassured him by telling him that I also wanted to play in the Euro, and he said: ‘So it’s up to you to deal with the people it concerns’.