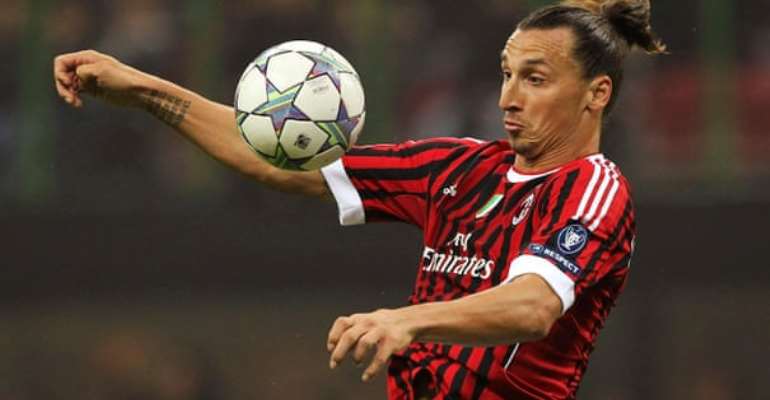 Zlatan Ibrahimovic has accepted an offer to rejoin Milan and is due there in the coming days to finalise the move.

The 38-year-old has agreed a six-month contract for the remainder of the season, with the option of a further year.

The striker, a free agent after leaving LA Galaxy, played for Milan for two seasons from 2010-12, scoring 56 goals in 85 games.

During that period he won Serie A and the Italian Super Cup but Milan are going through a far less successful spell, sitting 11th in the table after a 5-0 defeat at Atalanta last weekend under Stefano Pioli.

Ibrahimovic last played in Europe on Boxing Day two years ago for Manchester United. He scored 52 goals in 56 games for Galaxy.