Overtaking Pele, Reaching A Barcelona Milestone And The Records That Messi Could Break In 2020 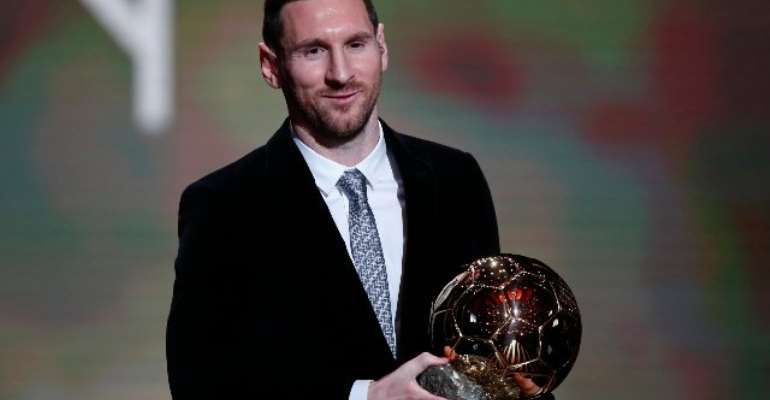 Lionel Messi could once again continue his dominance in the world of football in 2020, with the Barcelona star on the verge of breaking further records for his club next year.

The Argentina international is actively chasing down the record for the number of goals scored for a single club, currently led by former Santos forward Pele. The Brazilian managed 643 goals for the side, but Messi is hot on his heels with 618 for Barcelona, needing just 25 to match the legendary striker.

The Barcelona appearance record is also within Messi's sights. Now in his 16th season at the Catalan club, Messi has represented Barcelona 705 times, with the current record total held by his former team-mate and ex-Spain international Xavi, who lined up for the club 767 times.

Messi may, therefore, struggle to play 62 more games for the club in 2020, but with a contract until at least 2021, it won’t be long until he reaches that significant milestone.

Another Spaniard in Iker Casillas, meanwhile, boasts the most matches played in UEFA competitions with 188. The former Real Madrid goalkeeper sits 44 ahead of Messi, who has played in 140 Champions League matches and four European Super Cups. It’s another milestone that won’t be reached in 2020, but one that the attacker could achieve if his Barcelona side continue to battle it out among Europe’s elite in the near future.

Remaining with the Champions League and another achievement up for grabs is the record of goals scored in consecutive seasons in the competition. Manchester United's Ryan Giggs found the net in 16 consecutive campaigns on Europe’s biggest stage for club football, with Messi currently on 15.

Barcelona’s likely return to the Champions League next season could see Messi match the former Wales star, with Cristiano Ronaldo joining his long-standing rival on 15 going into another season in 2020-2021.

On a more personal level, a seventh Ballon d'Or and seventh Golden Boot will also be Messi’s for the taking next year, while the record for most goals in a single European season will also be contested.

Radamel Falcao hit 18 for Porto in their 2010-11 Europa League campaign, with Messi’s best total in Europe 14 from the 2011-2012 season. The forward undoubtedly needs his side to make it all the way to the final this time around should he have any hope of catching the Colombia striker.

And, finally, perhaps the most flattering of all, involves Messi becoming the player with the most titles in the history of the game. Former team-mate Dani Alves currently tops the list with 40 honours, with another former Barcelona full-back in Maxwell second on 37. Giggs boasts 36, with former Porto goalkeeper Vitor Baia on 35.

Messi’s 34 will not see him overtake Alves next year, but he can certainly climb the table with further domestic and European titles with the Catalan club in 2020.