We Are Ready For Hearts of Oak Clash, Says Berekum Chelsea President 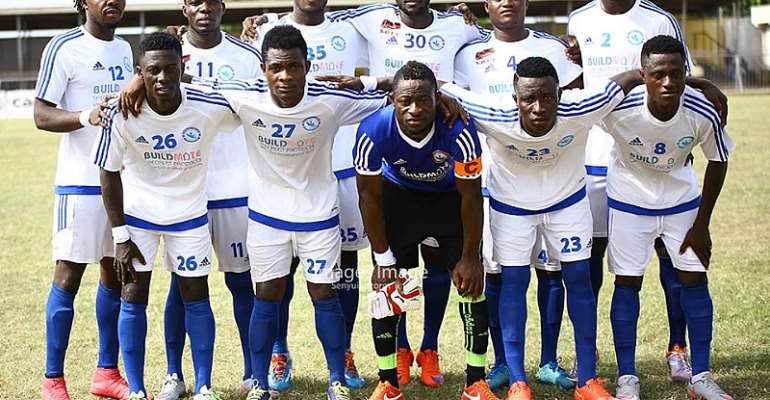 Berekum Chelsea president Nana Kwame Nketiah has reiterated that his side is ready for their encounter against Hearts of Oak on Sunday.

The Blues will open their campaign with an away clash with 19-time champions Hearts of Oak at the Accra Sports Stadium.

The top-flight makes a return after a one-year absence.

“We are going all out for the league season," Nketiah told Storm FM.

“The team will be ready against Accra Hearts Of Oak and we are on course preparing for the game.

“We don't want to rely on the fact that we have a good record against Accra Hearts Of Oak.

"We are starting everything afresh like we have not played them before."

After their season opener on Sunday, Chelsea host Liberty Professionals in their next game.

The Blues won the league in 2010-11, going on to represent Ghana in the 2012 Caf Champions League where they reached the group stage.

VIDEO: Central bank backed digital currencies is the way for...
13 minutes ago