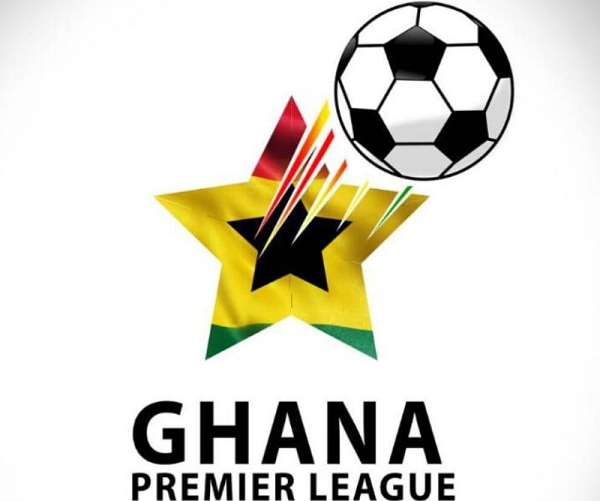 The Ghana Football Association (GFA) has confirmed that they have scheduled all Matchday 1 fixtures of the 2019/2020 Premier League season to be played on Sunday, December 29, 2019.

Domestic football is returning in the country after missing one calendar year as a result of the Anas Aremeyaw Anas Number 12 investigative video that brought to light corrupt practices associated with the running of the sport.

Fast forward, a new GFA administration has assumed office following the completion of the work of a Normalization Committee that was put together by FIFA and the governing of Ghana to restore sanity to the body.

They have now put measures in place to see to the return of the Ghana Premier League. Initially, the fixtures of the opening weekend of the season were scheduled to be played on Friday, Saturday, and Sunday.

Three days to the commencement of the League, the GFA has announced a change of plans.

A statement this afternoon read: “The nation’s topflight club football competition returns this weekend with games scheduled to be played in various match venues across the country”.

Ghana Premier League Matchday 1 fixtures to be played this Sunday: