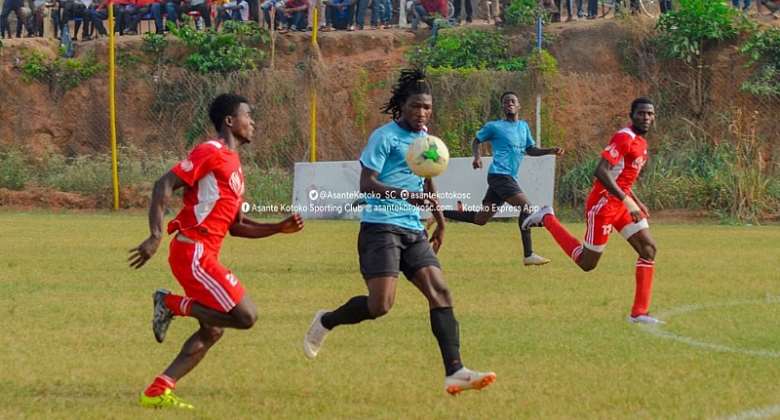 Asante Kotoko’s Burkinabe import Sogne Yacouba has emerged as the most exciting player in the Ghana Premier League according to a survey done by African Sports Centre for Data, Research and Technology (ASC).

It comes as little surprise that four out of the six most exciting players are from Asante Kotoko owing from the fact that they were the most active side during the absence of domestic competition due to the Anas expose.

It focuses on Interest and Awareness, Patronage and Consumption and Commerce.