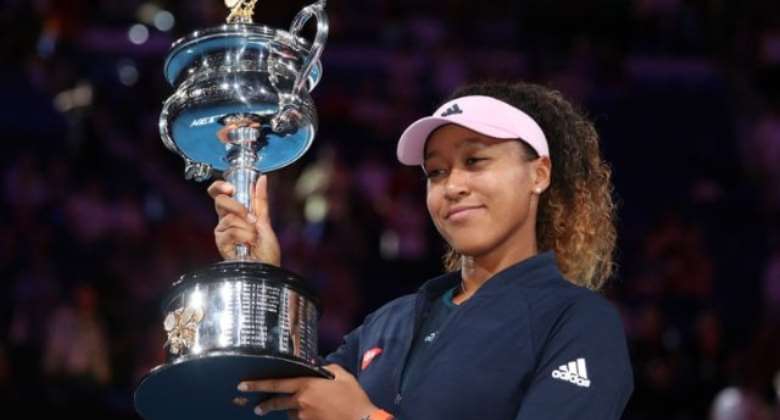 Australian Open organisers have increased the prize money to more than £38m with the biggest gains for those losing in the earlier rounds.

The overall prize fund for the tournament has increased by 14% to 71m Australian dollars (£38.1m).

Players who exit in the first round will receive 20% more than last year while money for losers in the opening qualifying round is up by a third.

The tournament proper begins in Melbourne on 20 January.

Tournament director Craig Tiley says the Australian Open is committed to "improving the pay and conditions for a deeper pool of international tennis players".

"We worked with the tours to establish the weighting for prize money increases round by round, and we pushed to reward players competing early in the tournament in both singles and doubles," added Tiley.

"We strongly believe in growing prize money at all levels of the game and we will continue to work with the playing group to create viable career paths in the sport and enable more players to make more money."