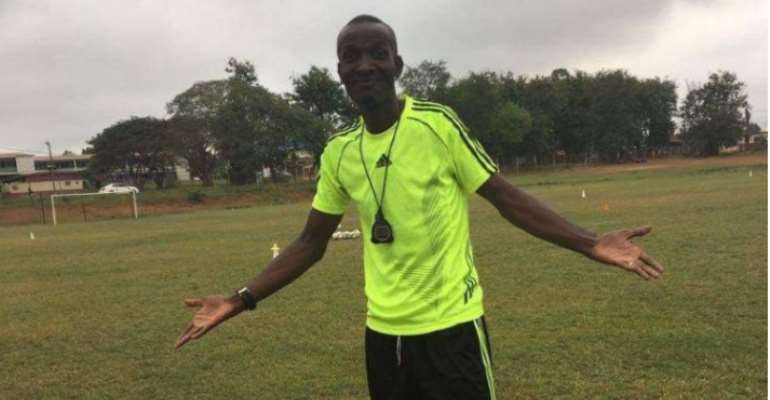 He replaces Isaac Nii Armah who mutually parted ways with the club citing personal reasons though observers indicate he had to bow out due to his lack of the minimum certification as per the dictates of the Club Licensing Board ahead of the 2019/20 season.

Coach Koffie, nicknamed ‘The Mastermind’, is a Caf License A holder and was among the last batch of locals who underwent the coaching course organized by the GFA in 2016.

He previously worked as an assistant coach at Unistar Soccer Academy before taking up the head coach role at India’s Al Ethihad Sports Academy early this year but left the job months later.

Very recently, Prince George Koffie worked with Niger’s Sahel SC who held a pre-season camp in Ghana. He guided them to beat Hearts of Oak 2-1 at their Pobiman training grounds back in October.

Coach Prince George Koffie will be assisted by Seth Hoffman who also left Hearts of Oak in January this year.

The two have already taken charge of Great Olympics’ preparations towards their 2019/20 Ghana Premier League opener away to AshantiGold this weekend. 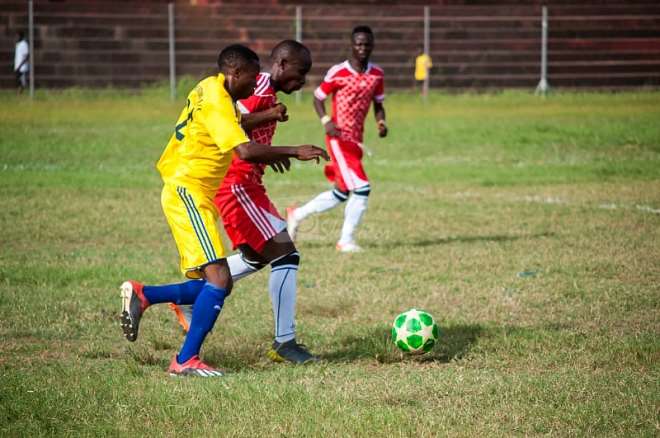 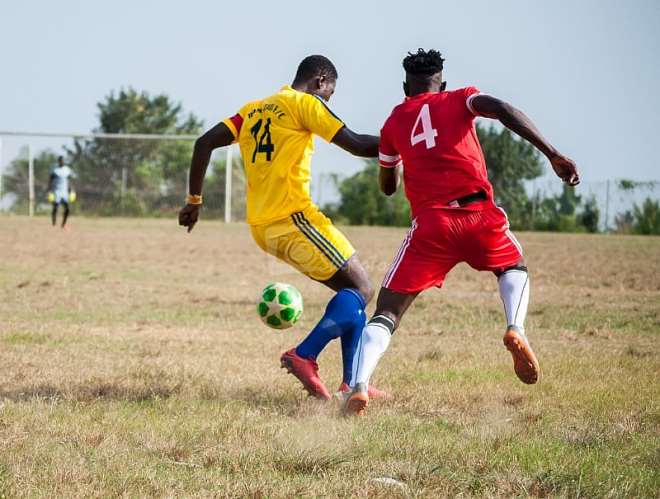 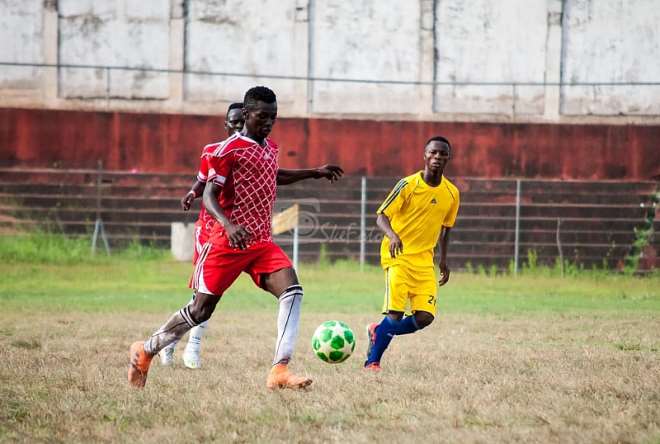