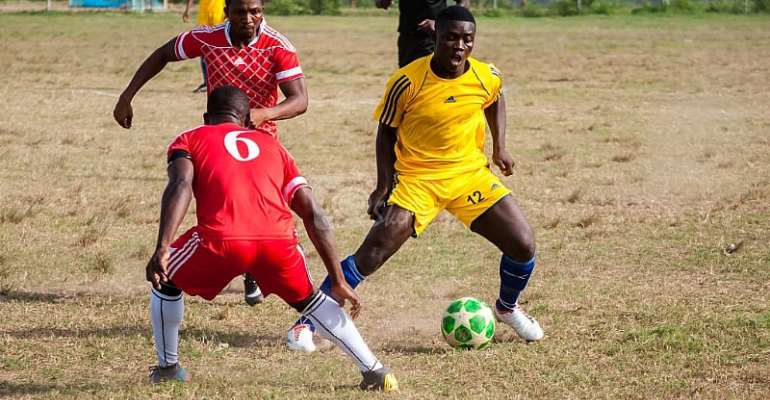 The region's FA Cup qualification this time, is dependent on previous performance of clubs in the region during the last FA Cup competition, before the Anas's exposé, which brought an abrupt end to the 2017/18 football season in Ghana.

WAFA defeated Likpe Heroes by a lone goal in the round of 64. Akatsi All-Stars who beat Agbozume weavers by 1-0 progressed to the round of 32 while Bebeto FC also defeated Kpando Hearts of Lions on penalties by 4-3 at the Agbozume National Park.

Home Stars FC and Adidome Unity Stars engaged in a playoff on Sunday due to both sides losing in the 2017/18 preliminaries of FA Cup qualification series in the region.

An Ishaaku Haruna 29th minute goal was the deicidal for the FA Cup slot as visitors, Adidome Unity Stars protected their 0-1 lead till the final whistle.

The home side, Home Stars FC who struggled throughout the game left their fans that trooped to the Ho Sports stadium disappointed when they failed to take their chances in getting the much anticipated FA Cup slot.

It is rumored that Home Stars FC are filing a protest against Adidome Unity Stars to lapse the Sunday's result from the board room in their favour.

Howbeit, the region’s FA Cup slot has been reduced from the usual Five (5) to Four (4) with no explanation from organizers.