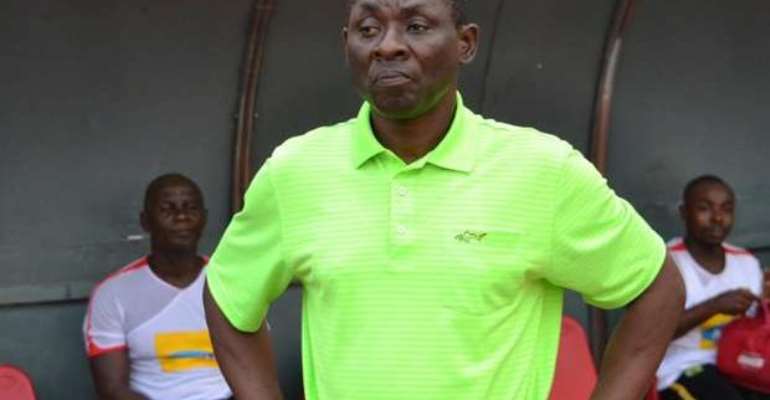 David Duncan, a former Hearts of Oak trainer is set to rejoin the club following the decision to push out Kim Grant over licensing challenges.

According to sources, the former Ebusua Dwarfs technical director has been ordered to step down as head coach after failing to provide his UEFA License A certificate with just four days to the start of the league.

With Kurt Okraku's led administration insisting coaches without the requisite license will not be permitted to be on the bench, the Phobians have been left with no option than to replace the British-trained gaffer.

The former Asante Kotoko gaffer was surprisingly sacked by the Phobians in 2013 after a wonderful run of results after falling out with the Board Chairman – Togbe Afede XIV.

However, sources close to the club say the rift between Duncan and Togbe Afede XIV has been resolved with the gaffer ready to succeed Kim Grant.

Duncan, however, may not start work this week as the decision to force Kim Grant to step aside will see head coach of Auroras, Edward Nii Odoom, stepping in as the caretaker ahead of their opening league clash with Berekum Chelsea on Sunday.