Lukaku: Ronaldo Told Me Italy Is The Hardest Place To Score 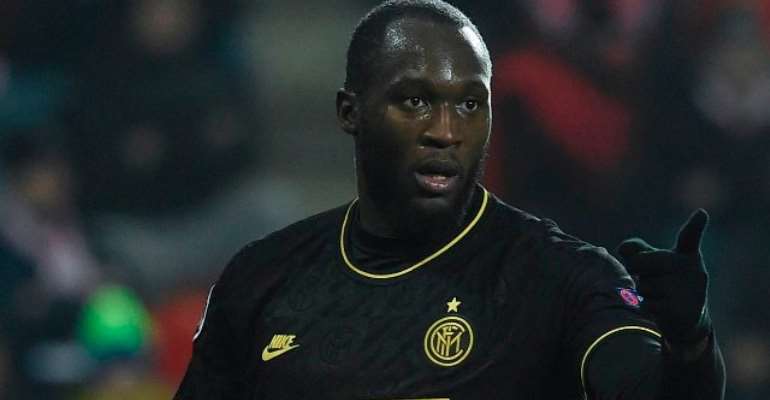 Romelu Lukaku has revealed that Cristiano Ronaldo told him that Italy is the most defensive league in the world.

Lukaku told the New York Times: “He told me this is the hardest defensive league in the world.

“He said he’d scored goals everywhere, but this was the toughest place to do it. And if Cristiano Ronaldo thinks it’s difficult, then it must be really difficult. It is harder than England.

“The football is more intense there, but here everything is pattern of play.”

The former Manchester United striker moved in the summer and has since scored 10 goals so far this season.

Lukaku complained that he and Paul Pogba were held responsible for the struggles of his former club.

Despite scoring 42 goals, he said: “It was always ‘Yes, but..’ right from the start.

“I scored against Real Madrid in the European Super Cup but missed a chance. It was: ‘But he missed that one.’ I scored against West Ham in my first Premier League game: ‘Yes, but…’

“From then on, I started to wonder how it was going to go. One year at United erased eight years prior to that. [Paul Pogba and I] were blamed for Manchester United’s fall.”

Inter top Serie A now that the winter break has started in Italy, and they will return on January 6.