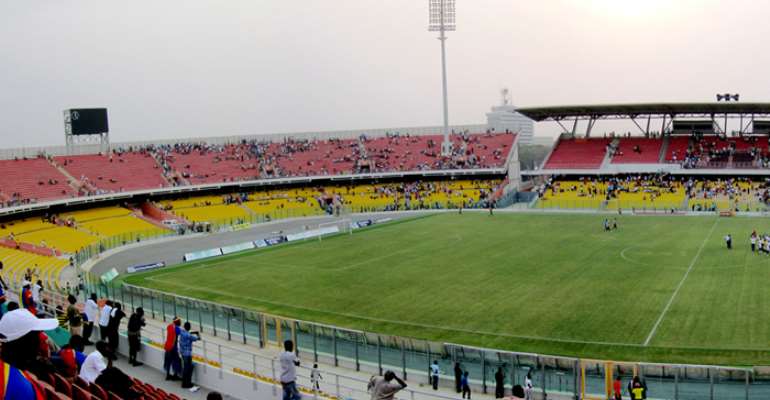 The Club Licensing Board of the Ghana Football Association has approved venues of 16 Premier League Clubs with two clubs asked to choose alternative venues for their home matches.

The Club Licensing Board came to these conclusions after inspecting the venues proposed by the clubs across the country.

12. Bechem United - Bechem Park, Bechem
The various non-mandatory conditions and the deadlines for remediation have been discussed with club representatives.

The Competitions Department shall select an approved venue for the clubs to honour their home matches should the clubs fail to meet the deadline.