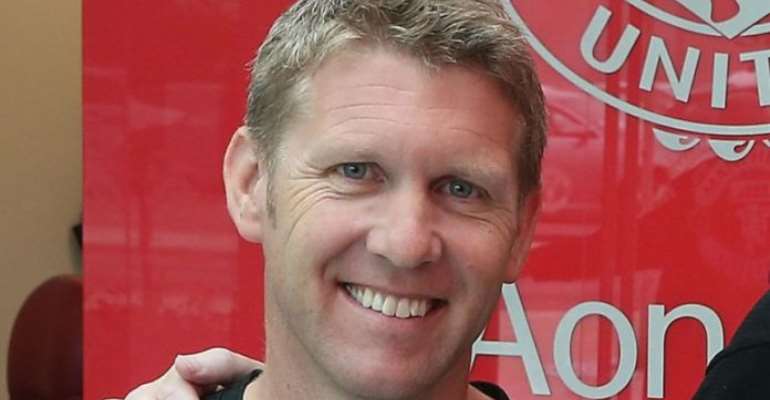 The former United and Everton assistant manager has taken up the post alongside Arteta after the Spaniard was confirmed as the Gunners’ long-term replacement for Unai Emery, who was sacked last month.

Speaking to talkSPORT, Round said, “Mikel called me in the week and asked me if I would join his staff and I jumped at the chance straight away.

“It’s a great opportunity at a magnificent football club and just having brief conversations with Mikel I think he’s going to be a really, really top manager.

“It’s a bold decision because he’s young and it’s his first time, but having spoken to him he sounds to me like a really experienced guy already.

“I had the privilege of coaching him as a player at Everton and he was an outstanding professional and it’s great to be back.”

Round’s most recent role was at Aston Villa as Director of Football before he left the job in 2018 after two years.

The 49-year-old became David Moyes’ assistant at United in 2013 after the Scotsman took over from Sir Alex Ferguson. Round left Old Trafford in April 2014 at the end of Moyes’ disappointing tenure.

Locked Up Deposits: Modalities For Payment To Be Announced S...
7 minutes ago