Red-Hot Andre Ayew Named In Championship Team Of The Week 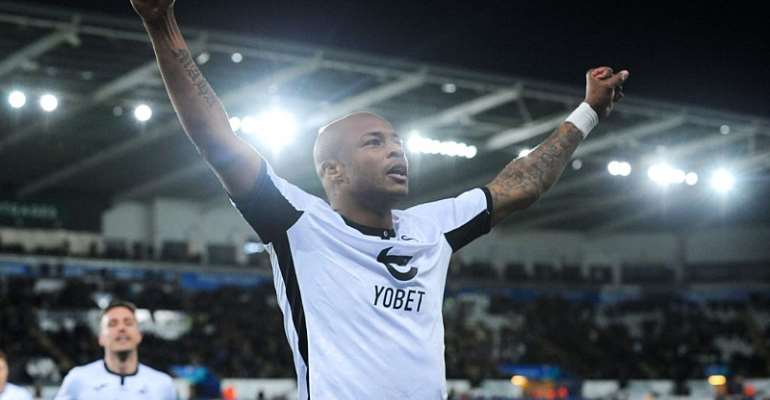 Swansea City vice-captain, Andre Ayew has been named in English Championship of the week.

The Ghana captain has been on a fine form in the ongoing campaign for the Swans.

The 30-year-old continued his impressive form over the weekend after scoring the only goal against Luton.

Andre took his goal tally t 10.
The former West Ham forward will be hoping to continue his impressive form when they face Brentford on Thursday.

Ayew has attracted a lot of offers from other European clubs with Leeds United leading the race to sign the former Olympique Marseille star. 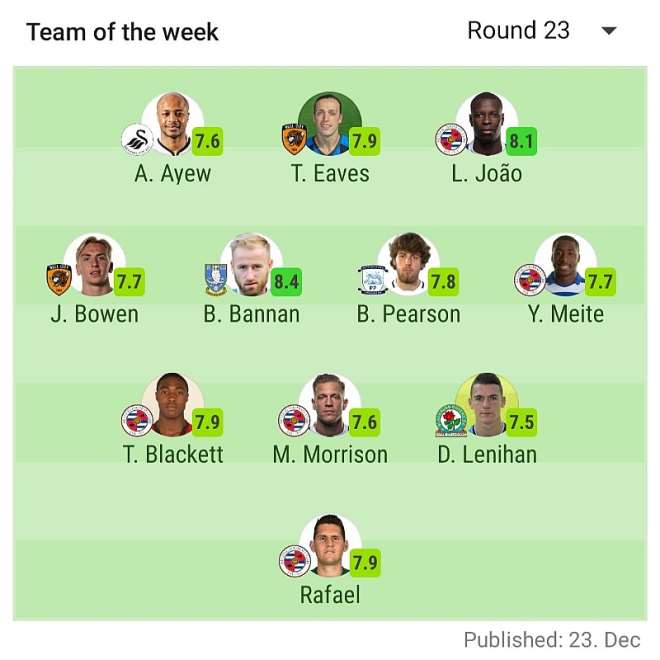