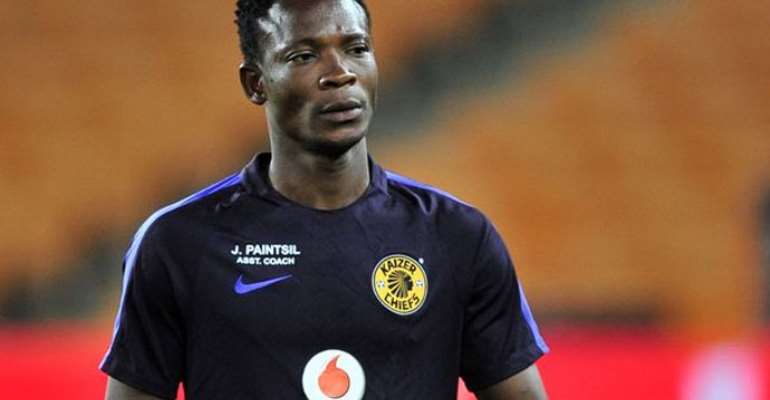 Shareholder of Wa All Stars, John Paintsil has been handed a new role by Wa All-Stars as a scout at after being relieved of head coach position.

The former Ghana defender has been replaced as head coach by Bosnian-German trainer Goran Barjaktarevic.

Paintsil was dropped by All-Stars after failing to meet the requirement needed to coach a Ghana Premier League club.

He took charge of the club's pre-season.
Below is the statement released by the club.

The former Ghana Premier League champions will be hosted by Liberty Professionals in the 2019/20 season at the Len Clay Sports Stadium.