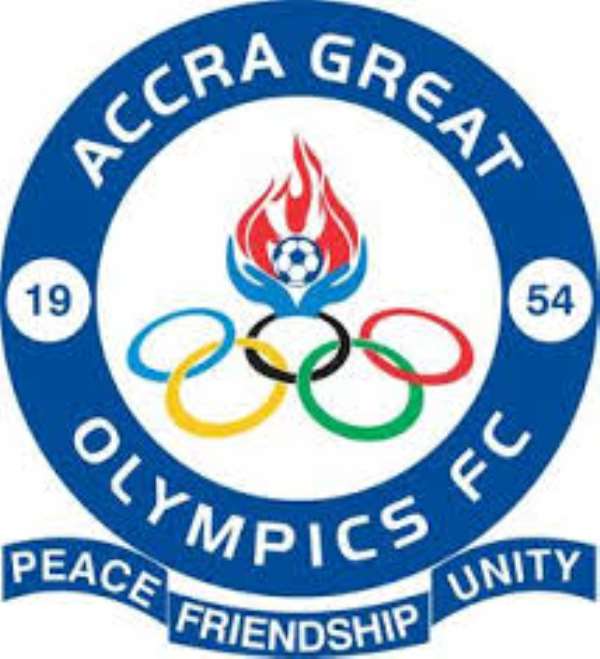 Great Olympics is expected to officially confirm the appointment of Prince George Koffie as their new head coach ahead of the start of the 2019/2020 Ghana Premier League season.

The team has been in the hands of coach Isaac Nii Armah in the last four month but he has tendered in his resignation with just five days to the opening weekend of the season.

According to the CAF License A coach, he had to take the decision to allow him to attend to some personal issues.

In an interview with Accra-based Oman FM, Coach Isaac Nii Armah has revealed that Great Olympics has appointed Coach Prince Georg Koffie to take charge of the club.

Asked whether his unexpected departure will not affect the team, Isaac Nii Armah answered, “No no no. I don’t think it will affect them. I believe it won’t affect them because the coach who has taken over now I was the one who recommended him to the club.

He added, “I believe that if he will respect the work I have already done, then I believe he should have an easy job to do because the job is almost completed.”

The new manager will need to add finishing touches to the work done by the former manager before Great Olympics visits Ashanti Gold this weekend to open their campaign in the Ghana Premier League season.