Kotoko Is Ahead Of Other Premier League Clubs, Says George Amoako 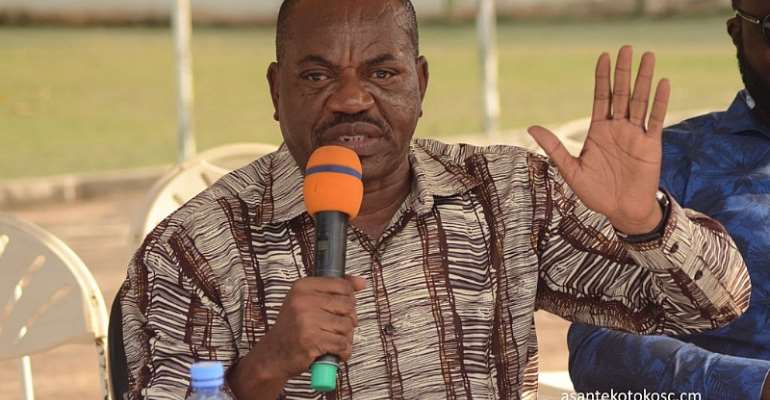 George Amoako, the Chief Executive Officer of Asante Kotoko beleives his side is far ahead of the other Ghana Premier League clubs ahead of the start of the 2019/20 league season.

According to him, the Porcupine Warriors are favourites for the league title due to their consistent preparation and depth in squad as a result of the team's participation in Africa club competition.

“For the League, we have to be patient because the other teams are also preparing," he told the press on Sunday,

“We should be ahead of most clubs because of our participation in Africa club competition".

Our preparation has been consistent so it gives us an advantage. I confidently believe this league is for us”, he added.

Asante Kotoko will host Eleven Wonders at the Baba Yara Sports Stadium on matchday one of the Ghana Premier League this weekend.