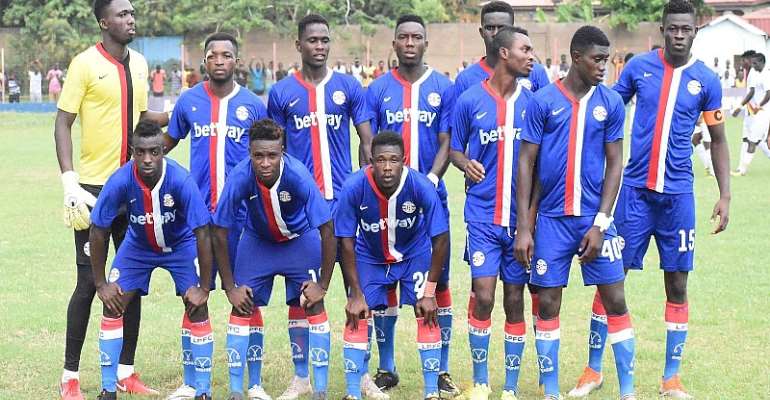 Liberty Professionals forward, Mubarak Alhassan is aiming for a win in the Ghana Premier League opener against Wa All-Stars.

The 2019/20 season kick start on December 28.
The Scientific Soccer Lads will host the 2016 Premier League champions at the Karl Reindorf Park in Dansoman.

"We started preparation a month ago. Things were a bit slow. But moving on things started getting harder and harder. We have taken things cool," Mubarak Alhassan said in an interview released by his club.

"We all know the season is getting closer.
"Our first game is against Wa All-Stars. We drew against them in friendly game last week at their home.

"This time we will play at home. It will be very difficult game, but we are hoping Insha Allah we are going to beat them and have a great season."

The league returns after a one-year break. The Scientific Soccer Lads are still chasing their first league title.

After the season opener, Liberty face Berekum Chelsea on the road before hosting Medeama on matchday three.