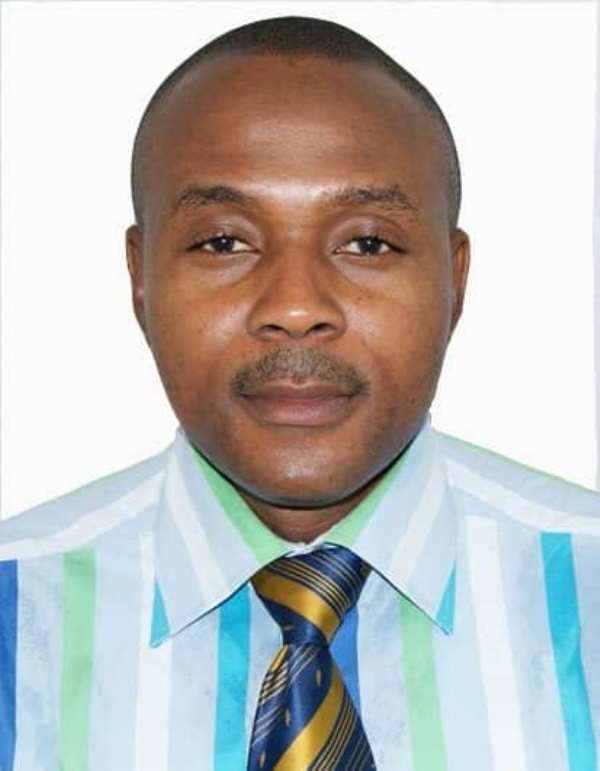 The Ghana Taekwondo Federation (GTF) has elected Mr Adnan Odartey Lamptey as Secretary-General in replacement of Mr Charles Amofah of the National Sports Authority (NSA) who had been holding the position by appointment from the NSA for over four years.

Apart from the IOC Charter, the World Taekwondo (WT) Statutes and the GTF Constitution also require that all principal officers with voting rights are elected at congress.

A letter to this effect was submitted to the Director-General of the NSA. The letter observed that the GTF will continue to forge close ties with the NSA to develop and promote Taekwondo in Ghana and accept its ex-officio appointment on the GTF board.

The GTF held its 2019 General Assembly on the 5th and 6th of December in Tema. The GOC memorandum which was issued on 10th November, 2019 was referred to the General Assembly by the Executive Board. Amid other challenges with the position, it was unanimously decided that it was time the GTF adhered to the IOC and WT requirement and chose its own Secretary-General who would be directly accountable to the highest decision-making body.

Mr Lamptey, an executive board member of the GTF, had been serving as the GTF Deputy Secretary-General for three years before his election and also as the GTF Public Relations Officer from 2013 to 2018.

He is a Master Taekwondo Instructor with a 5th Degree Black Belt. He is a faculty member of the University of Professional Studies, Accra with master degrees in Marketing and Electronic Commerce from the Lulea University of Technology and Economic Policy Management from the University of Ghana.