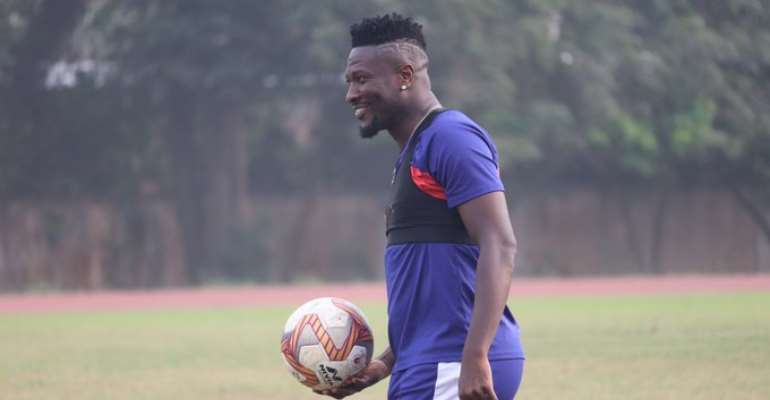 Indian Super League side, NorthEast United have been boosted with the return of striker Asamoah Gyan as he had his first training session following his injury return.

The 33-year-old resumed training today after being sidelined for two weeks following an injury he picked during a league match against Hyderbad.

Gyan who currently has four goals in all competition and could feature for his side’s next game against Kerala Blasters on Saturday, December 28.

The former Sunderland and Al Ain forward joined the Indian side in the summer after his contract expiration at Kayserispor.