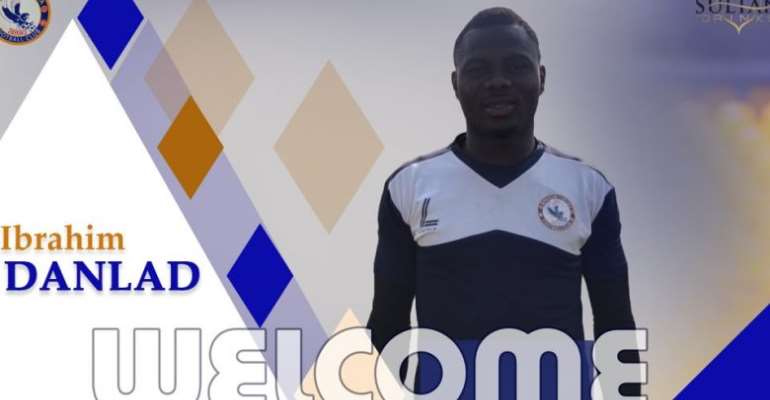 Ghana Premier League side, Berekum Chelsea have confirmed the signing of Danlad Ibrahim on a season loan deal from Asante Kotoko.

The club took to their Twitter handle to announce their new signing.

The enterprising shot-stopper extended his stay with parent club before joining the 2011 Ghana Premier League Champions.

Danlad was a member of Ghana’s Olympic team that failed to qualify for Tokyo 2020 after failing to South Africa on penalties.

Danlad is optimistic of enough playing time at his new club.