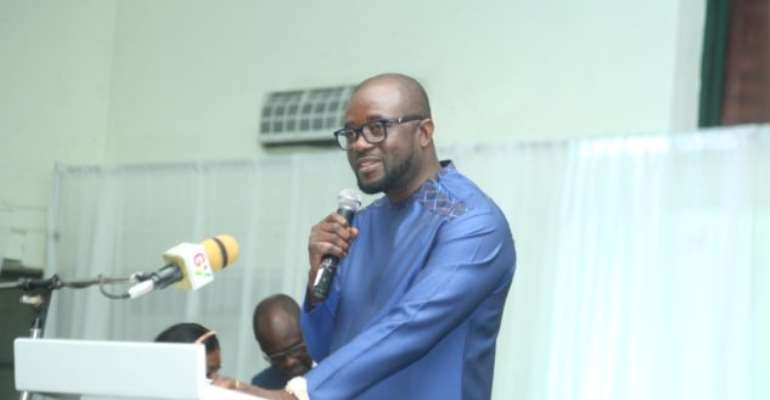 The top six best-placed clubs at the end of the 2019/20 Ghana Premier League season will receive cash prizes.

Following a decision by the GFA Executive Council, the top three best-placed clubs in the Division One League and the Women’s league will all receive cash prizes from the Association.

This decision was announced by the president of the GFA at the launch of the 2019/2020 football season at the Accra Sports Stadium on Friday evening.

The president of the Association also revealed that aside the cash incentives to the clubs, coaches of the best-placed clubs for both male and female competitions will also be sponsored to go on attachments with clubs across Europe.

“Coaches of the top six teams of the Ghana Premier League will go on attachments at European clubs on the ticket of the Ghana Football Association”.

“The Ten (10) "Best" Centre referees and Ten (10) assistant referees will also go on attachment in Europe at the end of the season”, he added.

The Ghana Premier League is set to commence the weekend of 27-29 December 2019.

The Division One League and the Women’s Premier League are scheduled to begin on 10th January and 17th January 2020 respectively.