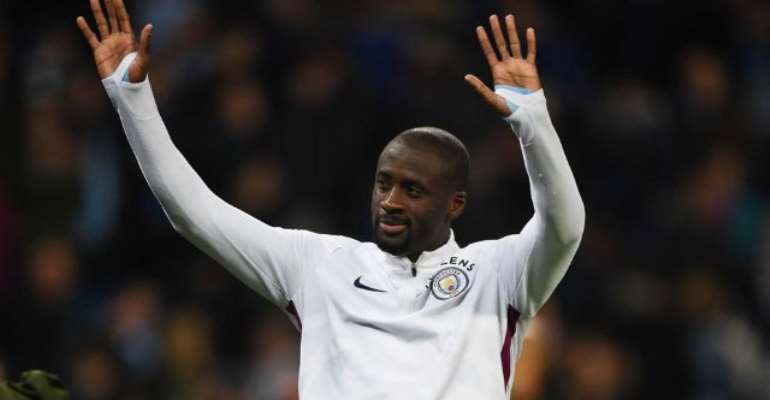 Racism in football is getting worse because "fans are more stupid than before", according to former Manchester City midfielder Yaya Toure.

Several incidents throughout Europe have been reported in recent months, with many high-profile cases occurring in Italy's Serie A.

"I've had a chat with Fifa because this is something very important," said the former Ivory Coast international.

"It will be difficult because the way to win this case is going to be long."

He added: "Fans, people, now are more stupid than before."

There have also been incidents of racism in British top-flight football, with a man arrested after this month's Manchester derby for allegedly making a racist gesture.