Hearts of Oak Ranked Ahead Of Asante Kotoko 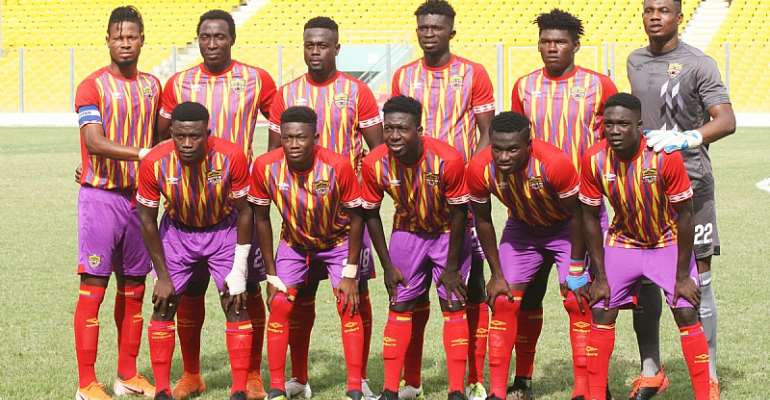 Accra Hearts of Oak have been ranked ahead of their sworn rivals, Asante Kotoko in the top 10 most popular African football clubs interactions on twitter during 2019.

In the top 10 most popular African football clubs survey conducted by Deportes&Finanzas, the former Ghana Premier League champions are placed 9th whilst their bitterest rivals the Porcupine Warrior finished 10th to make up the top 10 list.

According to the statistics, the Phobians recorded 49.9k tweets in its official account, whilst the Porcupines recorded 41.4k tweets.

South Africa dominates the list with 4 teams, Egypt and Ghana with 2 apiece whilst Tanzania and Morocco complete the list with one each. 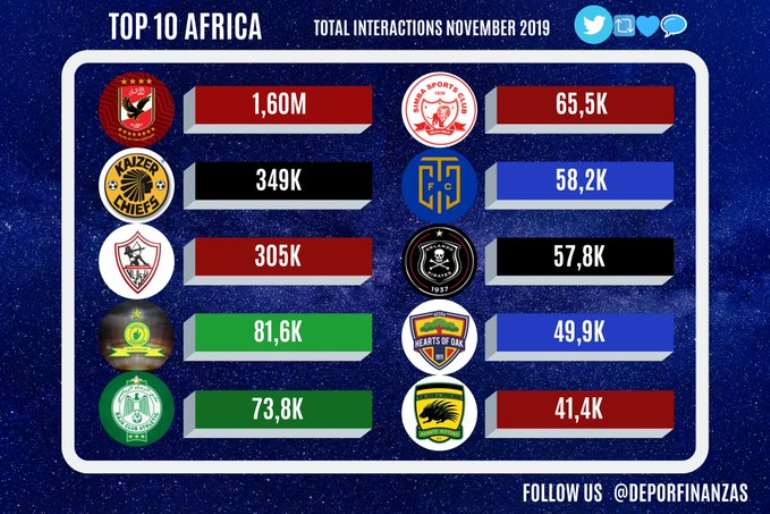 This is the second time in 2019 Hearts of Oak have achieved success outside the field over Asante Kotoko.

In October, Hearts of Oak’s Umbro home Jersey were rated as the best kit in Africa for the 2019/20 season.

The kit ranked 32nd in the world, ahead of the likes of Real Madrid, Manchester United and Liverpool.

Ghana Premier League rivals Asante Kotoko was nowhere to be found among the 100 list.

The two clubs have a score to settle on Sunday, December 21 in the replay of 2019 President Cup at the Baba Yara Stadium at 3:00 pm.