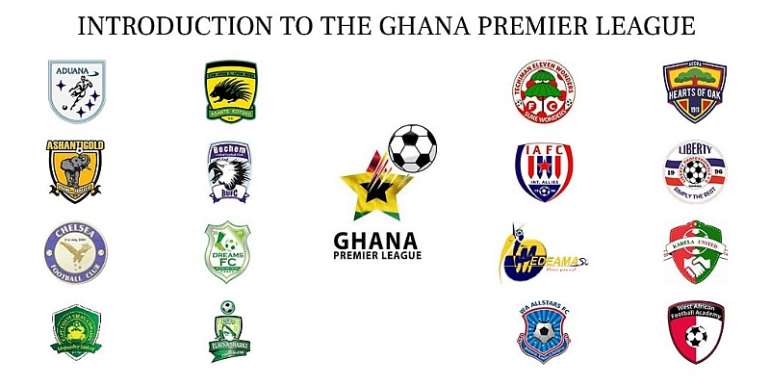 The Ghana Football Association (GFA) has through an Ordinary Congress today approved for an 18-club Ghana Premier League to be maintained from the 2019/2020 season onwards.

The idea of expanding the league from 16 to 18 clubs came about during the last Congress of the GFA held at the Physicians and Surgeons Center at Ridge in October to elect a new GFA president and his Executive Council.

At that time, Congress decided to reinstate Accra Great Olympics and King Faisal into the top-flight for the upcoming Ghana Premier League season to solve a long-standing case between the two teams and the old administration of the football governing body.

The idea has evidently gone down well with clubs in the country who have today joined Congress to vote for the 18-club Premier League competition to be maintained going forward.

What that means is that, instead of the 5 teams that would have been relegated at the end of the upcoming campaign, only 3 will be sent into the Division One League.