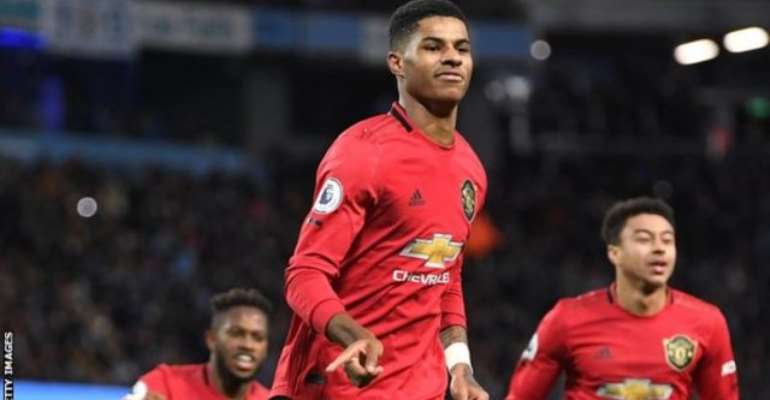 Leicester City will take on Aston Villa in the other last-four clash, with the ties to be played over two legs in the weeks commencing 6 and 27 January.

Manchester United and Leicester will be at home in their first legs.

Pep Guardiola's Manchester City have won the tournament in each of the last two seasons and four times in the last six years.

Aston Villa, who reached the semi-finals for the first time since 2012-13, beat a youthful Liverpool 5-0 on Tuesday.

Manchester City were beaten 2-1 by Ole Gunnar Solskjaer's Manchester United in the Premier League on 7 December.

The two sides last met in the competition at the fourth round stage in 2016 with United winning 1-0.

They last met at this stage in 2010 with United winning 4-3 on aggregate.

Galamsey Saga: All Missing Excavators Would Be Brought Back ...
25 minutes ago