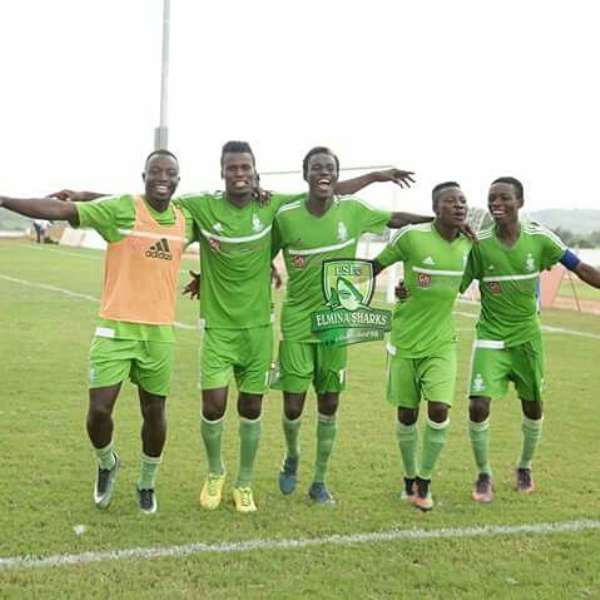 Elmina Sharks has today posted a 2-1 win over Medeama SC in a pre-season match ahead of the start of the 2019/2020 Ghana Premier League season.

The two top-flight clubs met in a friendly match at the Nduom Sports Stadium earlier this afternoon to test the strength and weaknesses of their respective squads.

At the end of a very good exercise, Elmina Sharks who played as the hosts emerged victorious with a 2-1 scoreline against Medeama SC.

Both clubs have intensified their preparations for the upcoming domestic season and are expected to play at least one more friendly match before the season kicks off.

On the opening day of the league, Medeama SC will travel to Cape Coast to face Ebusua Dwarfs while Elmina Sharks will welcome Bechem United to the Nduom Sports Stadium.