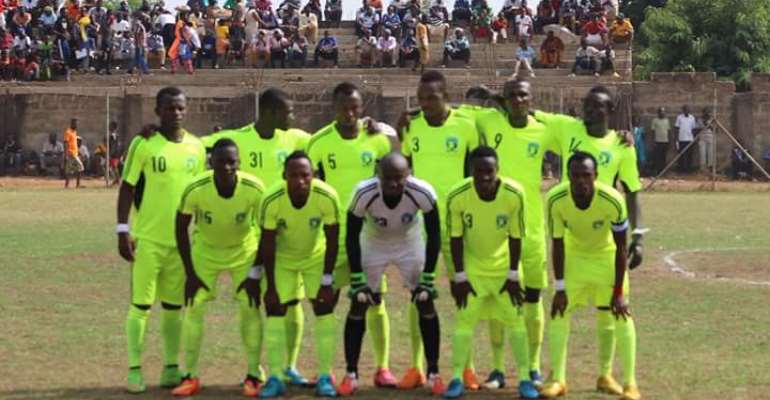 The Chief Executive Officer (CEO) for Bechem United, Prof. Nana Kwasi Darlington has revealed that the target of the club going into the 2019/2020 Ghana Premier League season is to fight for the title.

The Bechem-based club is one of 18 teams that will be competing for glory in the new season. The increase from 16 to 18 clubs means that the title will be very difficult to win.

Nonetheless, Bechem United who pundits are tipping as minnows believe they have what it takes to properly compete and have set their sight on challenging the giants in the division.

In an interview with Nimde3 FM on Tuesday, club CEO Prof. Nana Kwasi Darlington said, “Our target is to contend for the league trophy but if we couldn't win then at least we should be in the top 4”.

In the season which has been scheduled to kick off on the weekend of December 27-29, 2019, Bechem United will play its first match against Elmina Sharks at home.