All Set For Maiden Ordinary Congress Under New GFA Tomorrow 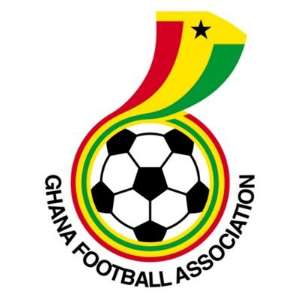 All is set for the scheduled Ordinary Congress of the Ghana Football Association (GFA) under new president Kurt Okraku and his Executive Council on Thursday, December 19, 2019.

A release on the GFA's official website today has confirmed the upcoming congress which will be held at the Ghanaman Soccer Centre of Excellence (GSCE) at Prampram.

The Congress will be the 25th session for the GFA and will start at 09:00GMT. Among many issues that will be discussed by the gathering, the upcoming 2019/2020 Domestic Football Season is likely to dominate.

Below is the agenda for the ordinary Congress tomorrow:

1: Appointment of Independent Committees members for a four-year mandate as required by the GFA Statutes: