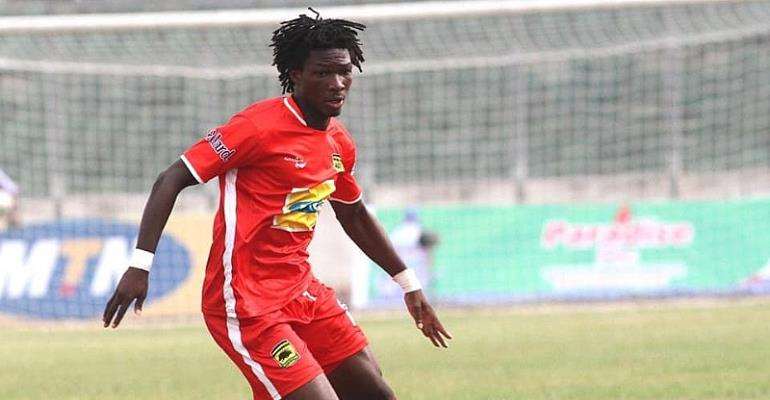 Sudanese side Al-Hilal Omdurman is thought to be ready to swoop in to sign Asante Kotoko striker Sogne Yacouba after contract talks between the Ghanaian club and the player hit a wall.

Yacouba’s current contract with the Porcupine Warriors will expire in February 2020 and has informed his employers to extend his contract in order to have him for the upcoming 2019/2020 Ghana Premier League season.

Reports indicate that talks between the handlers of the Burkinabe import and the management of the Kumasi-based club have failed with the player rejecting the club’s latest offer.

It is understood that Sogne Yacouba has been offered a two-year contract that will see him earning Gh₵80,000. He believes he is worth more and has hence rejected the offer seeking an improved contract before he extends his stay with the side.

With the latest setback, information reaching Modernghana Sports has revealed that Sudanese top-flight side Al-Hilal who has been chasing Yacouba since the last window has renewed their interest and will be looking to try again in the January transfer window to see if they can get their man.