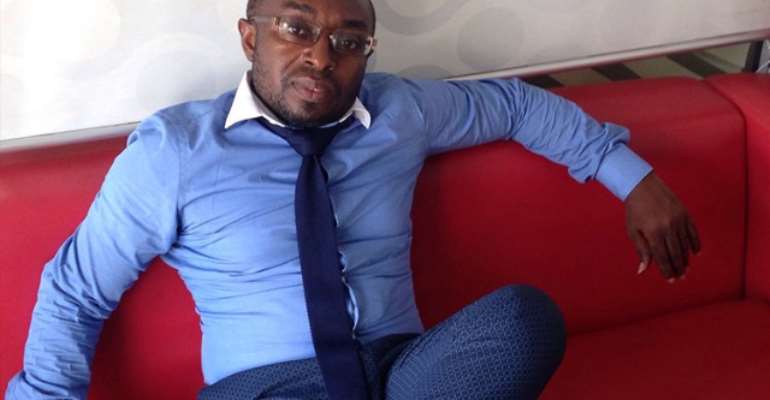 According to him, people around Mr Okraku are selfish and football administrators are only interested in their selfish gains.

"Ghana football can never be the same it is in the past," he said on Asempa FM.

"There are people in football who are only interested in their selfish gains and the people around the president [Kurt Okraku] are also selfish.

"The hooliganisms, the bribery and the bad attitude of club administrators will still continue because we called for change and the Normalization Committee was worse.

"I will only believe there is change when people stop being selfish when clubs stop sacking coaches but as it stands, Kurt Okraku has a difficult job and for me, he cannot reignite the passion," he added.