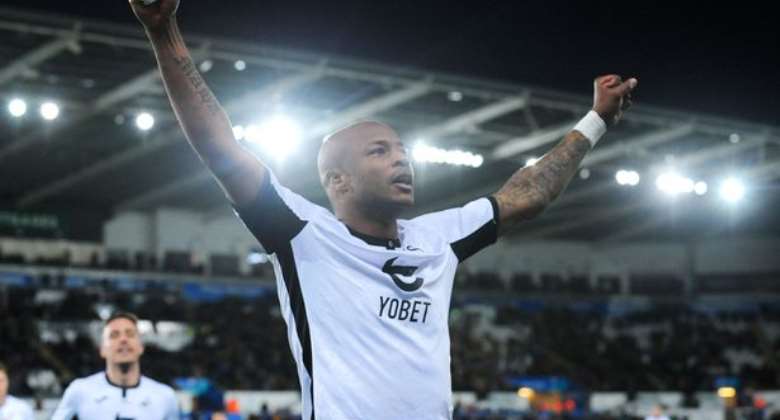 The 30-year-old played under the Argentine gaffer at Olympique Marseille in French Ligue 1.

However, according to reports in the English media, the Championship side are leading the race to sign the former West Ham forward as they aim for Premier League football next season.

Ayew spoke positively about Bielsa’s methods, although he admits it took a while to get used to them.

“The work asked of us was sometimes hard to accept or to understand at first,” Ayew said to the Daily Mail.

“We made a lot of sacrifices, it has been a very intense five months. It is a different way of working and we are progressing. Individually, we have improved under Marcelo Bielsa.”

Many players have spoken about how demanding Bielsa can be as a manager, and that can make it difficult for new signings to break into Leeds’ team.

However, Ayew is familiar with Bielsa’s methods and he would, therefore, surely have an advantage over many other potential new recruits.

Ayew has scored nine goals with four assists for the Swans in the ongoing season.