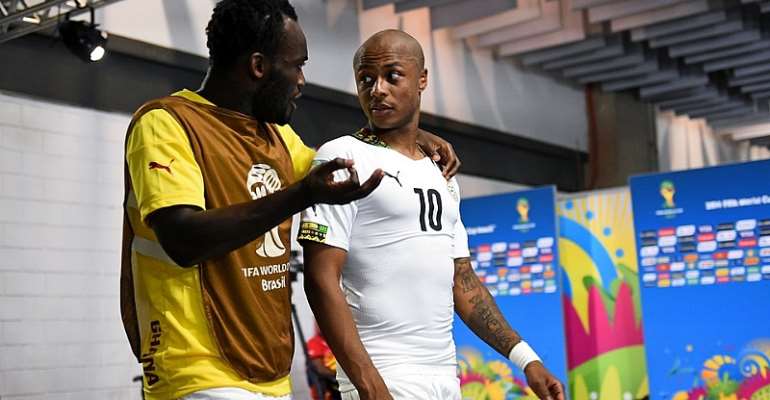 CAF have revealed the 10 finalists for the 2019 African Player of the Year title. The winner of the award will join an illustrious club that some of the continent’s greatest players never joined.

Here are 10 of the brightest stars who were never crowned Africa’s best player.

Arguably the best player never to have won the CAF African Player of the Year award is former Nigeria star Jay-Jay Okocha.

The ex-Paris Saint-Germain and Bolton Wanderers star twice ended third, behind Samuel Eto’o and Didier Drogba on both occasions, but never took home the title himself.

South Africa’s own Benni McCarthy is another who can feel hard done by never to have been crowned Africa’s best, particularly following his performances for Bafana Bafana at the 1998 Africa Cup of Nations, where he scored a tournament-high seven goals.

The former FC Porto and Blackburn Rovers hitman never even made the podium during his career.

Egypt is currently home to two-time reigning champion Mohamed Salah but the North African giants have had a number of stars who were unfortunate not to have claimed the honour over the years.

Chief among them is Mohamed Aboutrika, who was runner-up to Emmanuel Adebayor in 2008

The likes of Andre Ayew and Asamoah Gyan are still active but are unlikely to challenge for the award in future.

Ayew came close to getting his hands on the accolade in 2015, when he ended in third place behind Pierre-Emerick Aubameyang and Yaya Toure, while Gyan was runner-up to Eto’o in 2010.