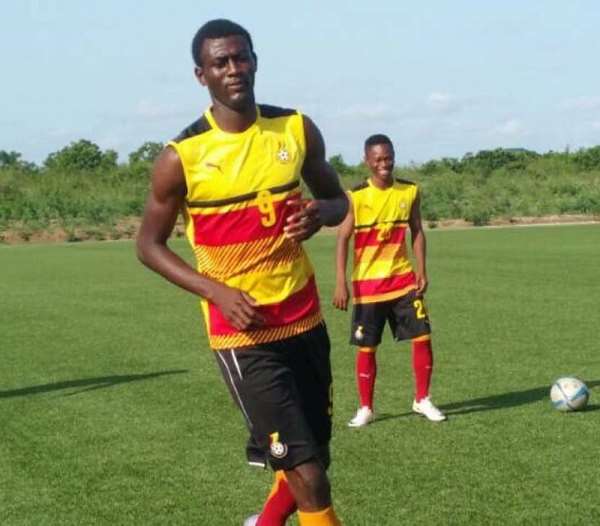 Ahead of the start of the 2019/2020 Ghana Premier League season, clubs have stepped into the transfer market hoping to recruit players to strengthen departments of their various teams.

According to checks, Obuasi Ashanti Gold is in advanced talks with former Accra Lions forward Benedict Wobenu in a bid to add to their attacking prowess before the start of the new season.

The Miners already boast of Shafiu Mumuni who is one of the best strikers on the local scene. The interest in Wobenu is to give head coach Ricardo da Rocha options on the bench as they seek to properly challenge for the league title.

Sources say that the striker has been training with Ashgold since last week and has made quite an impression that has convinced management of the Obuasi-based club to secure his services.

The club is hoping to complete the deal before the start of the new top-flight season which has been scheduled for the weekend of December 27-29, 2019.