Fifa Goes To Court To Recover $2 Million From Blatter, Platini 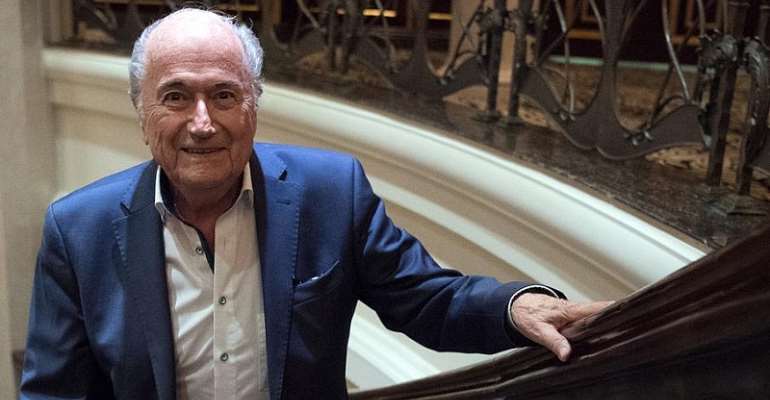 “Fifa has today filed claims in the relevant Swiss courts against former Fifa President Joseph Blatter and former Fifa Vice-President Michel Platini, seeking restitution of the 2 million francs unduly paid to Mr. Platini back in February 2011,” Fifa said, adding it was “duty-bound to try to recover the funds illicitly paid by one former official to another.”

Blatter and Platini, who could not immediately be reached for comment, have maintained they did nothing wrong amid what became part of the biggest corruption scandal to shake the world soccer body, resulting in numerous prosecutions and convictions in the United States.

Blatter and Platini were both banned from soccer in late 2015 over a payment of 2 million Swiss francs made to the Frenchman by Fifa with Blatter’s approval in 2011 for work he had done a decade earlier.

Platini, the head of European soccer body Uefa from 2007 to 2015, was originally banned from all soccer-related activities for eight years, though the Court of Arbitration for Sport (Cas) later reduced the suspension to four years. His ban ended this year.

Blatter’s ban was reduced from eight years to six, a period later upheld by Cas in a decision that concluded the now-83-year-old had “breached the Fifa Code of Ethics since the payment amounted to an undue gift as it had no contractual basis.”

#FixTheCountry campaign goes international with over 500,000...
51 minutes ago