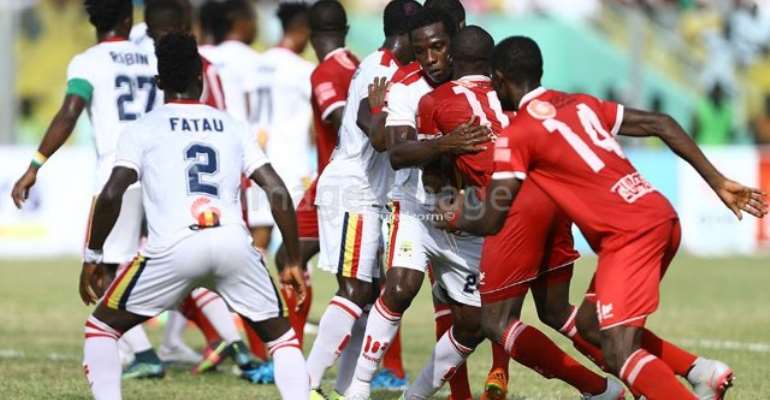 Ghanaian football fans would for the first time watch games being played in the mornings when the 2019/2020 Ghana Premier League starts.

According to a release on the Ghana Football Association's website, the 2019/2020 league season may have morning, mid-afternoon and evening fixtures depending on kick-off times agreed with television partners.

Football fans are used to mid-afternoon and evening fixtures but the latest addition of morning fixtures is set to generate a lot of talks about the new season which starts on the weekend of December 27-29 at all venues across the country.

See the fixtures below:

Here are a few highlights to keep in your diaries so you don’t miss out on this season’s action:

The Red Army, Asante Kotoko SC will storm Tarkwa to renew their rival with Medeama SC whilst the Phobians storms Sogakope as guests of Giant-killers, WAFA on Matchday 4.

Hearts of Oak will host arch-rivals Asante Kotoko in Accra on Matchday 6.

Elmina Sharks FC will face Ebusua Dwarfs FC in an all-fante clash to determine the Central Region kings on Matchday 11.

Can King Faisal FC rule Kumasi when they play home against Asante Kotoko SC to end the first round of matches?