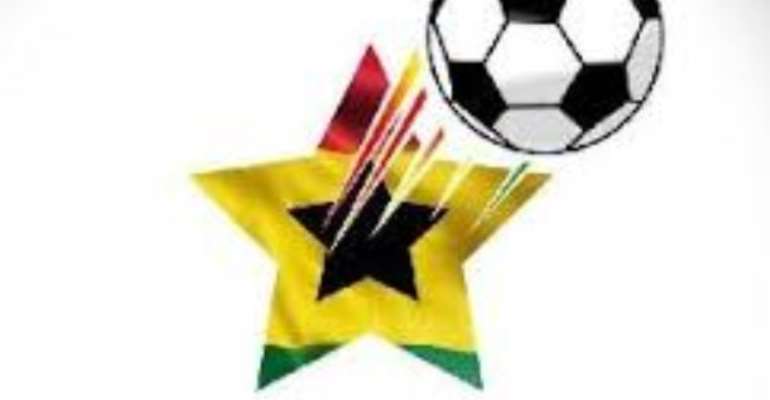 The Ghana Football Association (GFA) has released the fixtures for the upcoming 2019/2020 Ghana Premier League season which has been scheduled to kick-off on the weekend of December 27-29, 2010.

The Domestic League competition is making a return after more than a year absence following the airing of the Number 12 video by Anas Aremeyaw Anas which crippled the country’s football governing body.

A communique published on the GFA’s official website this evening has confirmed the announcement of the fixtures. On matchday 1, Hearts of Oak will host Berekum Chelsea at home with Kumasi Asante Kotoko set to play as a guest to Eleven Wonders FC.

Read the full release from the GFA below;
The Ghana Premier League kicks off on the weekend of 27-29 December 2019 at match venues across the country.

Weekend matches may be played on Fridays, Saturdays, Sundays or

Midweek matches may be played on Tuesdays, Wednesdays or Thursdays.

Matches may be played during mornings, mid-afternoons or evenings depending on kick-off times agreed with Television Partners.

Here are a few highlights to keep in your diaries so you don’t miss out on this season’s action:

Travel and See Matchday
The Red Army, Asante Kotoko SC will storm Tarkwa to renew their rival with Medeama SC whilst the Phobians storms Sogakope as guests of Giant-killers, WAFA on Matchday 4.

Ashanti-Derby
Asante Kotoko SC will host Ashantigold SC in an Ashanti Regional Derby in Matchday 10. Who rules the Ashanti Region?

Kumasi Derby
Can King Faisal FC rule Kumasi when they play home against Asante Kotoko SC to end the first round of matches?