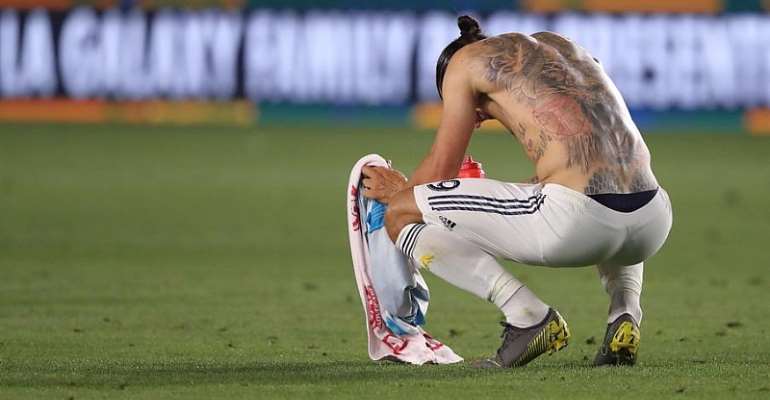 IBRAHIMOVIC RETURN LOOKING LESS LIKELY
The return of Zlatan Ibrahimovic to Serie A at the age of 38 is looking less likely with both AC Milan and Napoli suggesting that their interest has waned.

"He is an option but we have other choices," said Milan director Paolo Maldini. "He hasn't played since 20 October, so the longer it goes on, the more difficult it becomes."

Napoli president Aurelio De Laurentiis said: "We thought about Ibrahimovic when (Carlo) Ancelotti was in charge as he would’ve taken a certain role."

"Now, before thinking about him, I have other priorities."

The 68-year-old coach has previously won the Turin derby with Juventus, the Rome derby with AS Roma and the Milan derby with Inter. In all, he has coached in 10 Serie A derbies with a proud record of nine wins and a draw.

KOULIBALY'S UNHAPPY SEASON CONTINUES
Kalidou Koulibaly's unhappy season continued during Napoli's 2-1 home defeat by Parma. Regarded as one of the finest defenders playing in European club football, the Senegalese defender was at fault for Parma's opening goal and then went off injured.

"I'm sorry for the goal conceded, for the injury, for the defeat," he said on Twitter.

Koulibaly has struggled since Raul Albiol, his partner in the centre of the defence, left for Villarreal during the close season. His performances have been littered with uncharacteristic mistakes, including a stoppage-time own goal in the 4-3 defeat to Juventus.