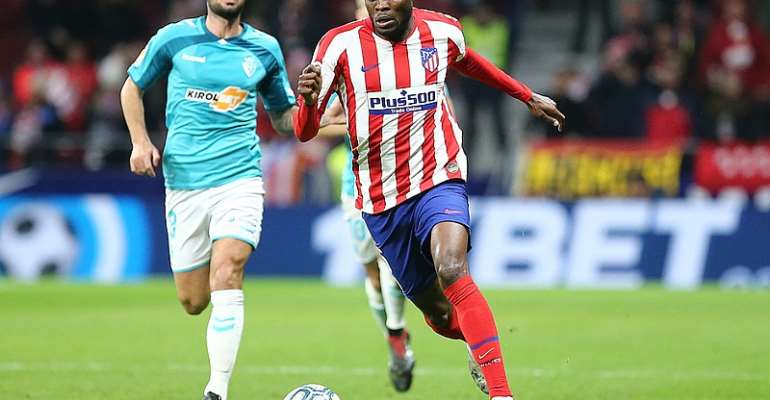 Los Rojiblancos were without a victory in their previous three league matches, drawing two and losing one, which dropped them out of the top four.

Alvaro Morata and Saul Niguez scored both second-half goals to give them all three points and move them back up to fourth place.

Partey completed 90 minutes of play for the eighth time this term, putting together 35 accurate passes at 74.5%, 63 touches, one shot on target, two successful dribbles from two attempts, one interception, two clearances and three tackles.